The search for a new WA Police Commissioner has come to an abrupt halt, amid claims the recruitment process has turned political.

With current Commissioner Karl O’Callaghan set to step down from the role in August, the interview process for his replacement had already begun.

WA Police Union president George Tilbury told Mornings with Gareth Parker, they need to get to the bottom of the issue as soon as possible. 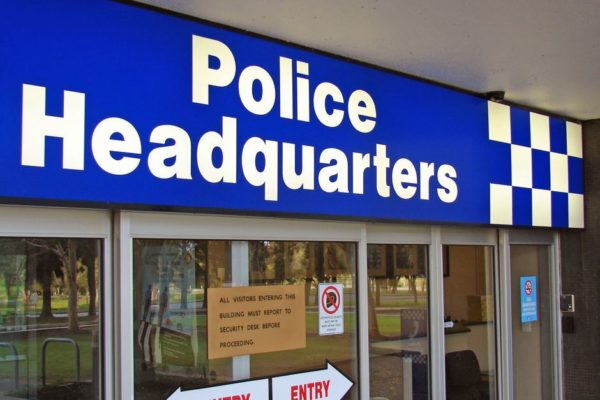