The bill to have cashless welfare trials extended into the Western Australian Goldfields and Hervey Bay and Bundaberg in Queensland passed the lower house 76-72, despite opposition from Labor and crossbench MPs however it’s expected to stall in the senate without the support of the independent Nick Xenophon Team (NXT).

Last Friday Jocelyn Wighton, a survivor of domestic violence, told Chris cashless cards would make it difficult for partners to leave an abusive relationship as the cards are not accepted in second hand stores and can’t be used to buy discounted goods on Gumtree.

Chris spoke to the Yuluwirri McGrady, Community Development Coordinator of Minderoo about why he supports expanding the trial. 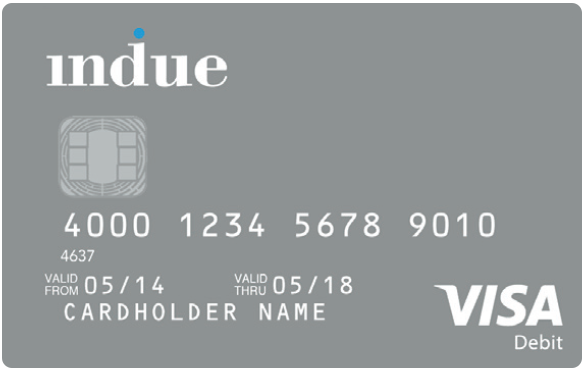