As one half of British Pop Duo Peter & Gordon, Peter Asher had numerous hits in Australia and around the world in the ‘60s. He was subsequently A & R Director for the Beatles’ Apple Records, and became a legend as a Grammy-winning producer and manager of James Taylor, Linda Ronstadt and others.

Guitarist, singer and manager Peter Asher spoke to Gareth Parker about his time in the music industry and why he’s coming to Perth 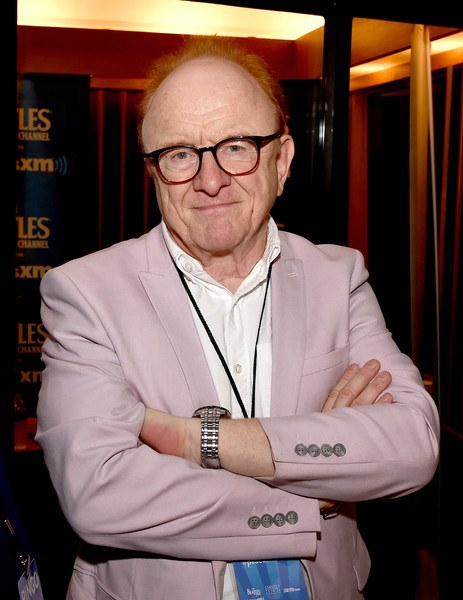