At 15 years old Alan Linney left school, disappointed that his marks prevented him from studying architecture, until his father suggested he try his hand at jewellery making.

It would appear to be perfect fit as he’s since become one of Western Australia’s most prestigious jewellers.

He spoke with Chris about his childhood in Mount Lawley, growing up as the eldest of four children and the path that led him to becoming an incredibly successful jewellery maker. 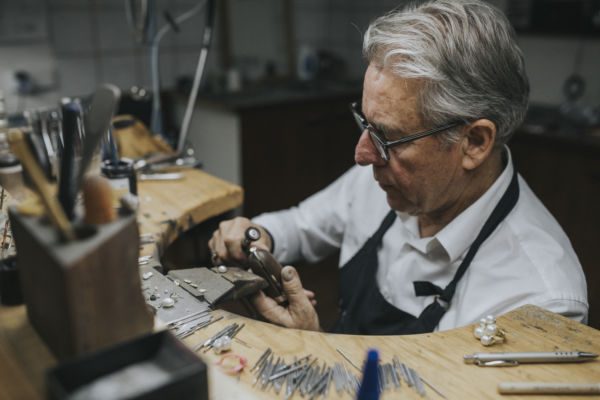