The Agriculture Department released a statement saying preventing the company from operating is in the best interest of the industry.

But Gareth Parker says the government should front-up to explain to WA farmers what the plan is for their future. 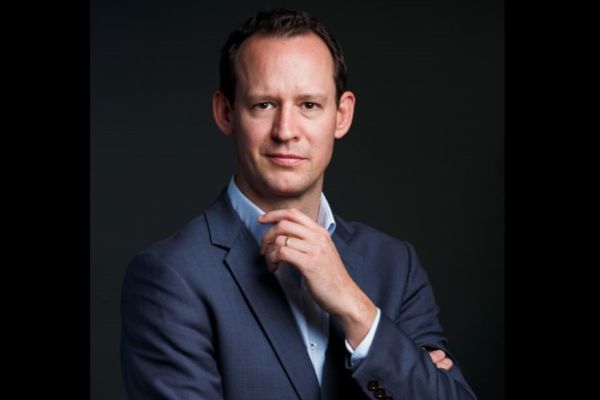