The release of more than 200 historical letters shows the Queen was not informed before Prime Minister Gough Whitlam was sensationally sacked in 1975.

Buckingham Palace had advised then Governor-General Sir John Kerr the constitution gave him the power to remove Mr Whitlam.

Quoting from the letters, Director General of the National Archives of Australia David Fricker said the Queen was only told after Mr Whitlam was dismissed.

The letters reveal to the public the correspondence with the Palace for the first time, after a High Court ruling back in May. 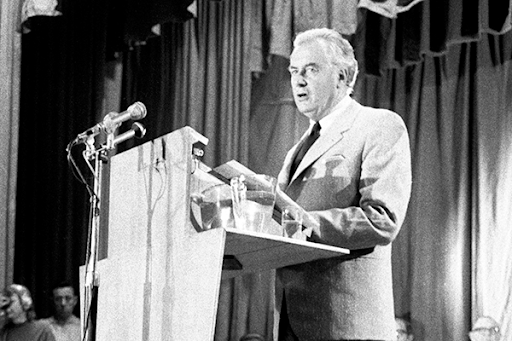