Police Commissioner Chris Dawson has told a Parliamentary committee that WA’s extensive coast line is too exposed to meth coming in by sea.

State Political Editor at The West Australian Gary Adshead has been sitting in on the inquiry. He told Karl O’Callaghan that the Commissioner is frustrated and doesn’t believe the resourcing exists to protect WA’s coast line from organised crime flooding the state with meth. 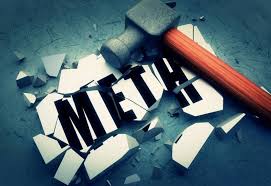