No appeal to suspended sentence for one-punch attacker

Mornings with Gareth Parker has learned WA Police will not be appealing the suspended prison sentence handed to a man responsible for two coward’s punches.

Dylan Robert Thomas was given a 12-month suspended sentence after being convicted of punching two men, in separate incidents in Claremont, on the same night in June last year.

Mornings with Gareth Parker spoke with Criminal lawyer Terry Dobson, about the reasoning behind the decision not to pursue an appeal.

The WA Police statement is below: 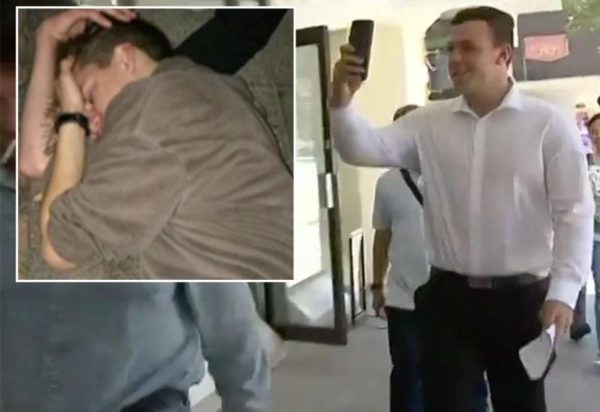