West Coast ruckman Nic Naitanui is averaging over 29 hit outs per game and he’s finding his teammates with success, Josh Kennedy says the teamwork is strong.

“We locked eyes and he said ‘this is where it’s going, so, get there’ and when he says that and it’s probably the first time he’s called me in so you don’t want to let the big fella down.
“And you’ve got to make sure you’re there or he’ll never ask you again,” Kennedy told 6PR Breakfast. 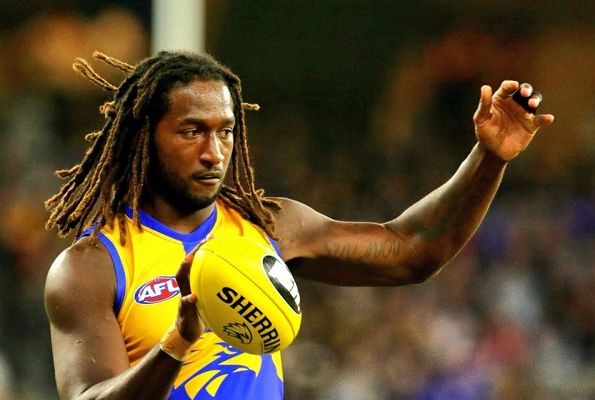