New migrants to be directed to regional Australia

The Federal Government is looking to ease population pressures on Australia’s major cities by settling new migrants in regional areas.

Population and Urban Infrastructure Minister Alan Tudge told Mornings with Gareth Parker it could see people forced to live in areas other than Melbourne and Sydney for a least five years. 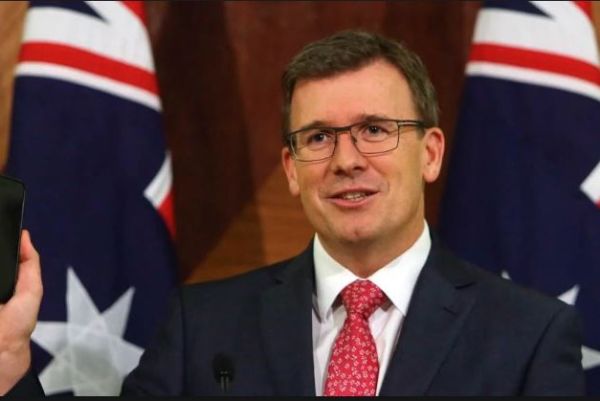