New Coach for the Crows

Former Sydney Swans star Matthew Nicks has been appointed the new senior coach of the Adelaide Crows, taking over from Don Pyke who step down last month.

Nicks made his AFL debut in 1996 & played a total of 175 games with the Swans. He retired from football in 2005 after prolonged struggles with injury & illness, before joining Port Adelaide in 2011 as an assistant coach. Nicks was named as Port Adelaide’s senior assistant in 2017, a role he preformed for GWS for the 2019 season.

Hear from the new Crows coach as he chatted with Karl & Hase about the future of the club, new draft picks & what he hopes to accomplish with the club going forward. 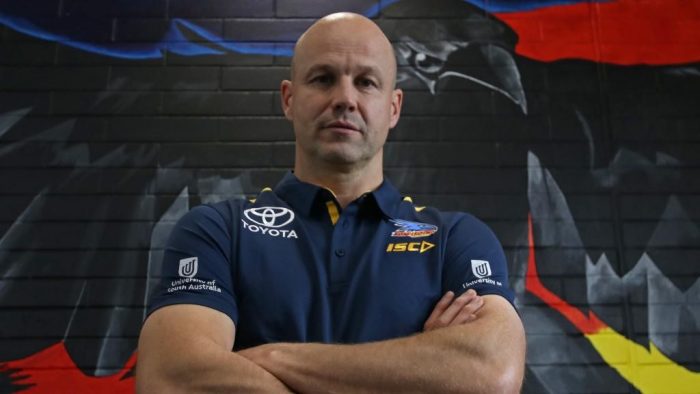