Nearly $70,000 up for grabs for first home builders

The State Government has unveiled its latest Housing Stimulus Package worth $444 million.

$317 million of this will be allocated to social housing, $117 millions to new home builds and $8.2 in stamp duty concessions. Nearly 5000 jobs are expected to be created.

West Australians wanting to build a new house will be eligible for a $20,000 grant as part of the Building Bonus aspect of the package.  The scheme is not means tested and has no property value cap.

There’s a potential benefit of nearly $70,000 for first homebuyers if they also access the $10,000 First Home Owners Grant, stamp duty concessions and the Commonwealth $25,000 HomeBuilder scheme. Those who aren’t first homebuyers but qualify for HomeBuilder could receive $45,000 for a new build.

In addition to this, thousands of social housing properties will be refurbished and another 250 built, with work to be allocated to private contractors. This forms part of the Social Housing Economic Recovery Package.

“We’ve seen a massive drop off in the pipeline of work since COVID impacted,” said Mr Gelavis

“We really expect this to turbo-charge to housing sector.  It’s a real game changer.” 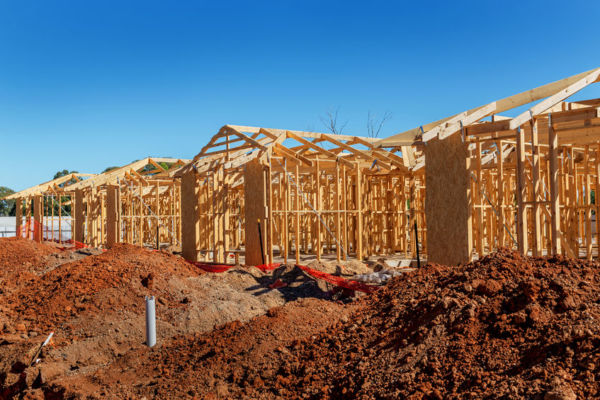