More than 300 Morley residents are fighting the proposed construction of a Vodafone tower at the neighbouring Wellington Village Square Shopping Centre.

The City of Bayswater’s Deputy Mayor has responded by extending the period for public comment on the project.

A Vodafone spokeswoman has confirmed the proposal complies with regulatory requirements and health standards yet Dianella resident Luciana Martino says she fears for the safety of her daughter, who has lymphoblastic leukaemia and that the tower devalues her property. 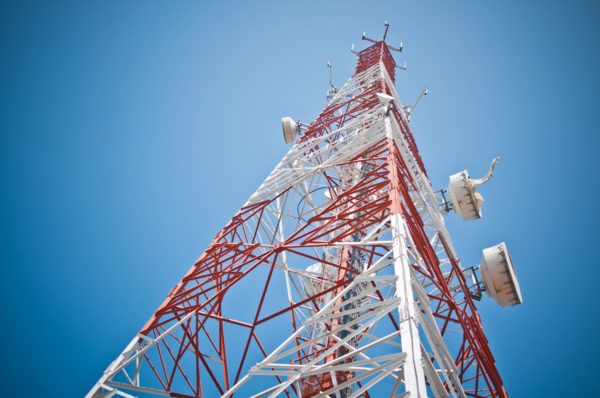