Another victim of serial conman Brett Turton has contacted Mornings with Gareth Parker, after hearing or another Perth woman being targeted.

Carol Marshall shared her story with Gareth yesterday, revealing she has lost thousands of dollars after meeting Brett, who she knew under the alias of ‘Simon Brenton’, in January.

Gaye heard that interview and today told Gareth, she too was conned.

Gaye’s interview was soon followed by a call from Rod Bridge, who believes he encountered Brett Turton at King’s Park in March, when he tried to sell him some diamond earrings. 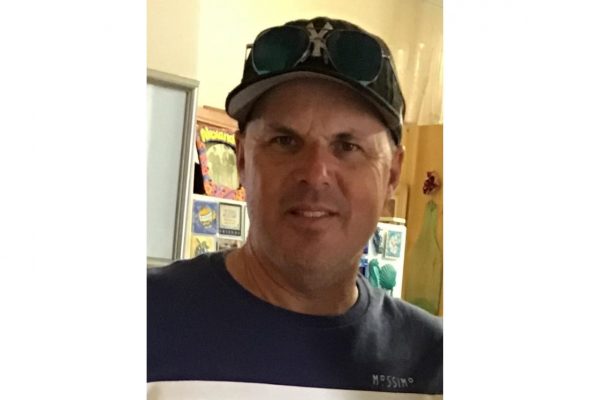