West Coast Eagle’s utility Jeremy McGovern has signed on for another five years with the club after being taken at pick 44 in the 2011 rookie draft and now he’s reportedly earning millions.

Teammate Josh Kennedy says they were all rapt with the announcement McGovern will be staying with the Eagles and despite the big pay packet, he’s still a country kid at heart.

“He’s learnt a lot, he’s a country lad, he’s come from Albany and still has his mates outside, so he still probably didn’t get the gist of being a professional AFL footballer, but he has now,” Josh Kennedy told 6PR Breakfast.

“He’s such a natural talent, the way he goes about his business, he knows what he needs to do to get his body right to perform at the optimal level and he’s done that over the last few years. As you can see in his footy, he’s excelled.” 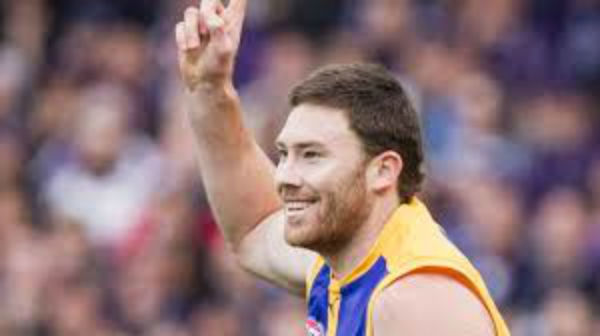