The State Government has released its response to a report which examined the prevalence of methamphetamine use in WA.

The Methamphetamine Action Plan Taskforce report released late last year made 57 recommendations to help tackle drug use throughout the state.

Health Minister Roger Cook told Gareth Parker the McGowan Government is adding an additional $42.5 million dollars towards the cause which includes the establishment of a new crisis centre. 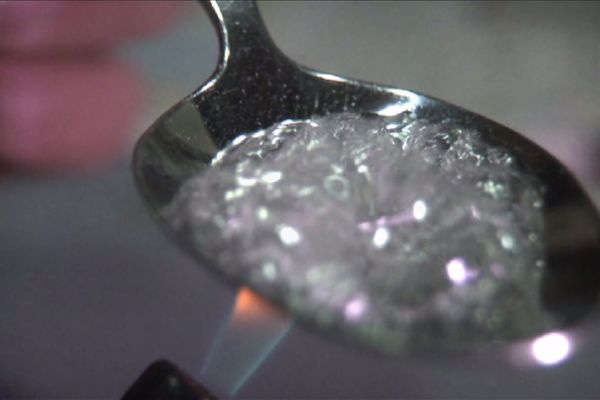