Mr Butler told Chris that Western Australia “probably won’t start to see changes for much longer than those in the Eastern States”.

“The Federal Government over many years have sought to punish the family court and sometimes family lawyers have invited that punishment with their attitude towards government,” Mr Butler said.

“There is certainly a need for change,” he said.

“These are social problems and merging the court won’t take away those problems.” 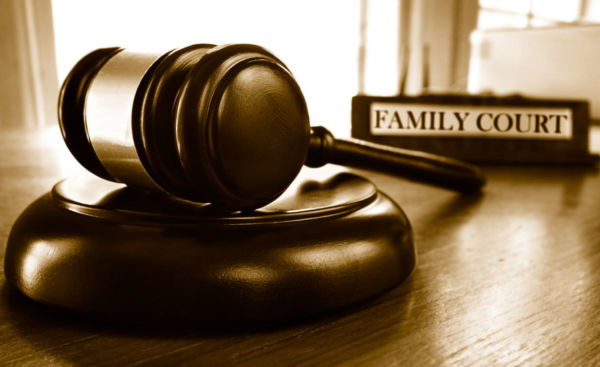