Members in tears over closure of local bowls club

Inglewood Bowling Club members have described their disappointment after the City of Stirling announced it will no longer financially support the club, forcing it to fold.

Past President of the club, Dave Pearce told Mornings with Gareth Parker, a lot of members feel let down by the decision.

The City of Stirling’s Manager of Recreation and Leisure, Cheyne Cameron, then told Mornings the City decided to stop funding the club due to low participation numbers and lack of financial viability 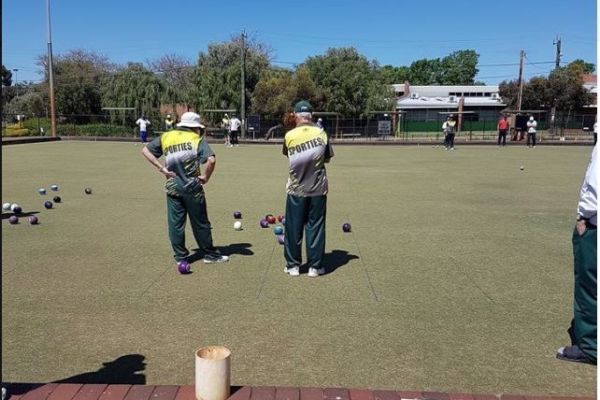