Meet the Australian writer behind a best-seller, feature film and Netflix series

Christian White’s debut novel The Nowhere Child broke the record for fastest selling Australian novel. Since then he’s had his first feature length screenplay turned into a film and this week announced that a series he’s co-written with Australian megastar Tony Ayres has been picked up by Netflix. He spoke to to Gareth about his journey to success and chatted about the inspirations behind his creative works. 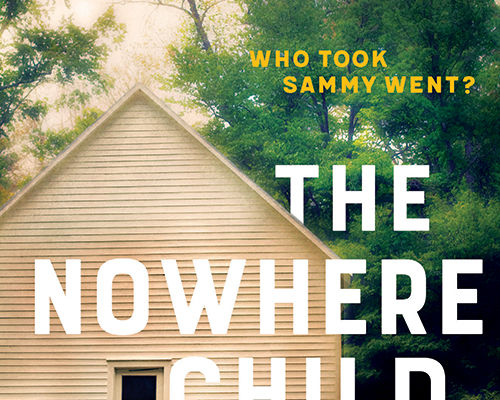