A medically-retired police officer has shared his story of feeling abandoned by the WA Police Force, ahead of a rally calling for a workers compensation scheme to be introduced for officers.

Todd Rowe was repeatedly run over while trying to stop an offender from taking-off in a police car in 2012.

Todd told Mornings with Gareth Parker, injured police aren’t given the support they have earned.

Police Minister Michelle Roberts then joined Gareth to explain what the state government plans to do about a workers compensation scheme for serving officers. 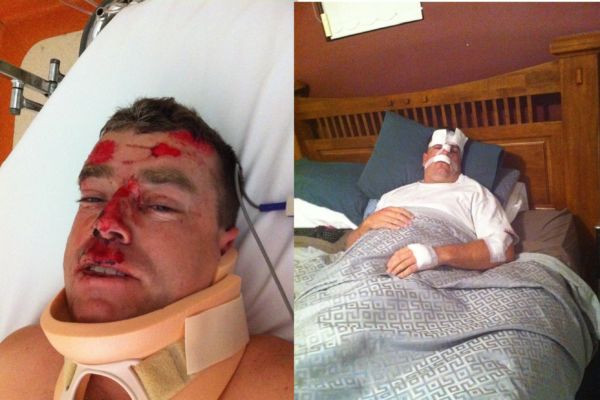