Tony McManus and Bob Maumill hosted the 6PR Saturday night program, as a “two-hander audition” with a view to eventually being drafted by a radio station somewhere in country Western Australia.

After playing the straight man to dozens of radio hacks for decades; (mostly with total indifference), Tony McManus can now include the irrepressible, Bob Maumill on that list.

Industry insiders said, this is bigger than the recent Trump and Kim Jong Un meeting. However many others commented, that it’s well known they’re both only in it, for the complimentary movie tickets.

If you missed the show or just want to listen again here it is. 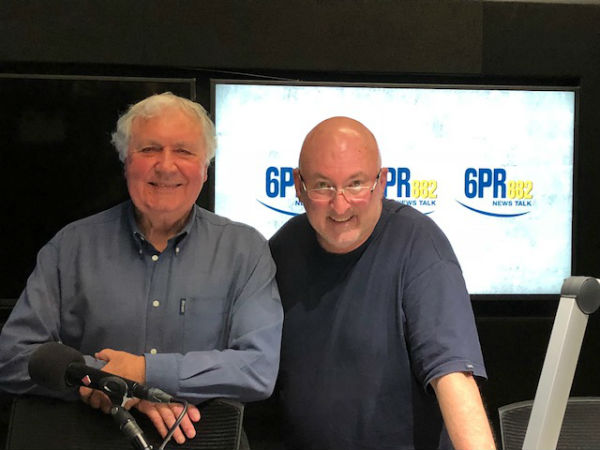