A Maritime Lawyer doesn’t believe other cruise ships are likely to head to Fremantle – despite the Artania continuing to linger in Port.

The ship has been issued a directive to leave – however it’s seeking permission to remain here for another two weeks.

Dozens of coronavirus infected passengers and crew have already disembarked – with the Premier expressing concern at the potential for more crew onboard to fall ill the longer it remains.

But Principal lawyer at Pacific Maritime Lawyers and Consultants Captain John Kavanagh told Gareth Parker on Mornings he doesn’t believe that will be an issue. 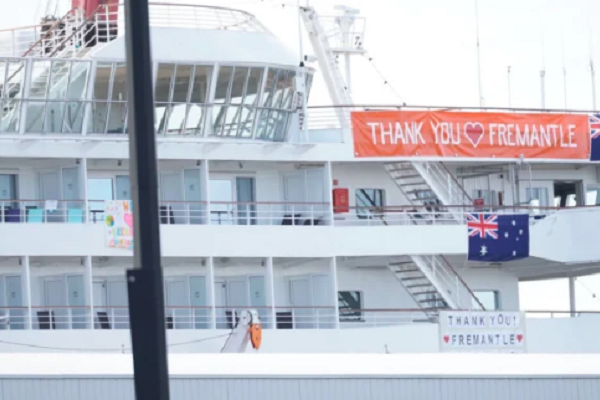