Major projects to be fast-tracked to kick-start economy

The Federal Government wants to speed up the approvals process for infrastructure.

A series of major projects will be fast-tracked, in a bid to pull the nation out of recession.

The Commonwealth will halve approval times — and the states and territories are being urged to do the same.

Western Australia has been waiting more than a year to find out if full-cycle submarine maintenance will be moved here from South Australia.

Minister for Population, Cities & Urban Infrastructure Alan Tudge told Gary Adshead on Mornings he understands the frustration in waiting so long for a decision. 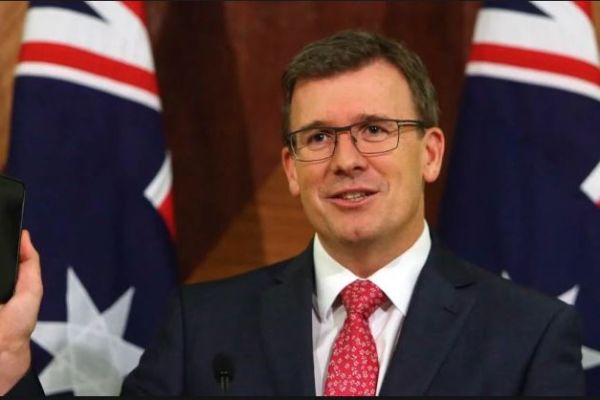