Lyon, Rosich out at Fremantle

Kim Hagdorn broke the news on Mornings with Gareth Parker this morning.

Listen to how the news was broken.

Former Fremantle player and 6PR commentator Lee Spurr told Simon Beaumont Ross Lyon was like a father figure to many in the playing group. 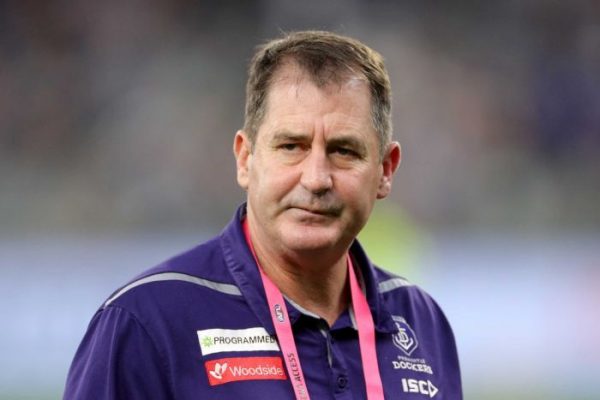