Justin Longmuir has been named as the coach of the Fremantle Football Club for the next three years.

Longmuir has most recently been an assistant coach at Collingwood, but has also spent time at both WA clubs in coaching and development roles.

‘I think Justin Longmuir has been locked and loaded for a long, long time’ said 6PR’s Kim Hagdorn

Hasleby says Fremantle’s made the right decision stressing that Longmuir has previously been involved with two successful football clubs.

As a talented former player, Hasleby believes Longmuir has been working towards this position for a long time and stressed he’s a great fit for the job. 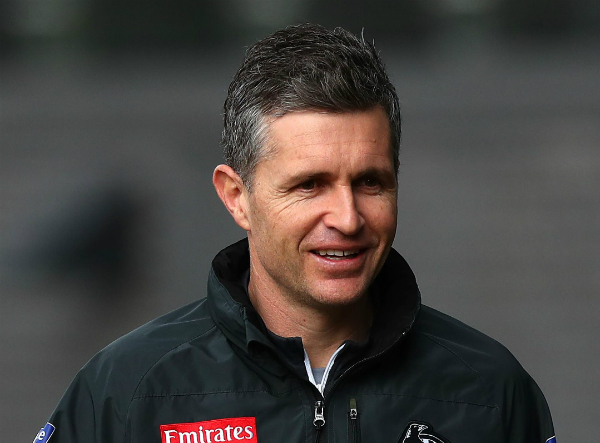