WA Corrective Services minister Fran Logan has admitted a series of security errors occurred in the lead up to the escape of dangerous escapee Laurie John Junior Dodd.

Dodd escaped custody for the third time at the weekend, after getting away from two Broadspectrum security guards.

Mr Logan told Gareth Parker he believes the Department of Corrections failed to update Dodd’s information in the system, which led to insufficient security measures. 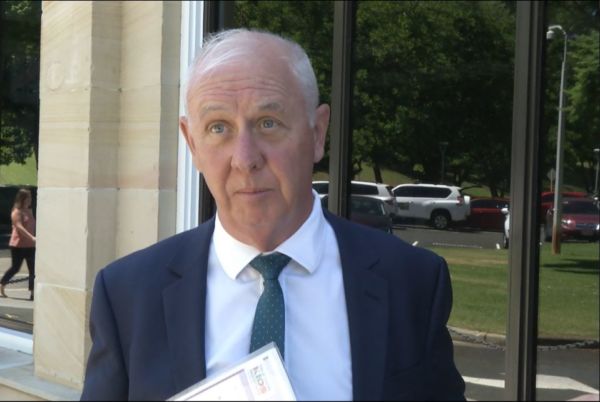