The people of Karratha are “very angry” at a decision which could see Pilbara locals banned from buying takeaway alcohol on Sunday, in addition to daily takeaway limits throughout the week.

The plan is set to be announced today, in a bid to address problem drinkers in the region.

Mayor of Karratha, Peter Long told Mornings with Gareth Parker the bans target the entire community, rather than the main offenders. 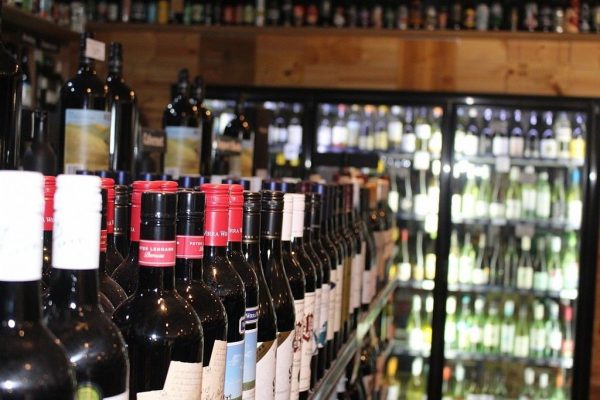