Liza Harvey: “The Premier shouldn’t have thrown fuel on the Fire”

Court action was launched which against Mr McGowan on Thursday, relating to statements he made outside Parliament, condemning the Queensland businessman for his legal action against Western Australia.

WA Opposition leader, Liza Harvey, said taxpayers would end up paying the bill for the legal action and says Mr McGowan ‘shouldn’t have thrown fuel on the fire’ with his remarks. 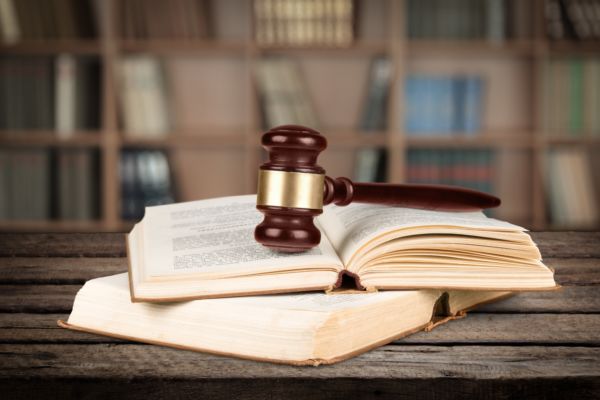