Foxton Kings are a Perth based band who established themselves strongly in the local music scene in 2015.

Their music is a blend of alternative rock, blues and progressive rock.

The band’s vocalist Joel Stevens, joined Chris in the studio this evening and played a Johnny Cash cover and an acoustic version of one the band’s original tracks.

The band will launch their new single “Moonkaite”  on Friday August 25 at Babushka in Leederville. 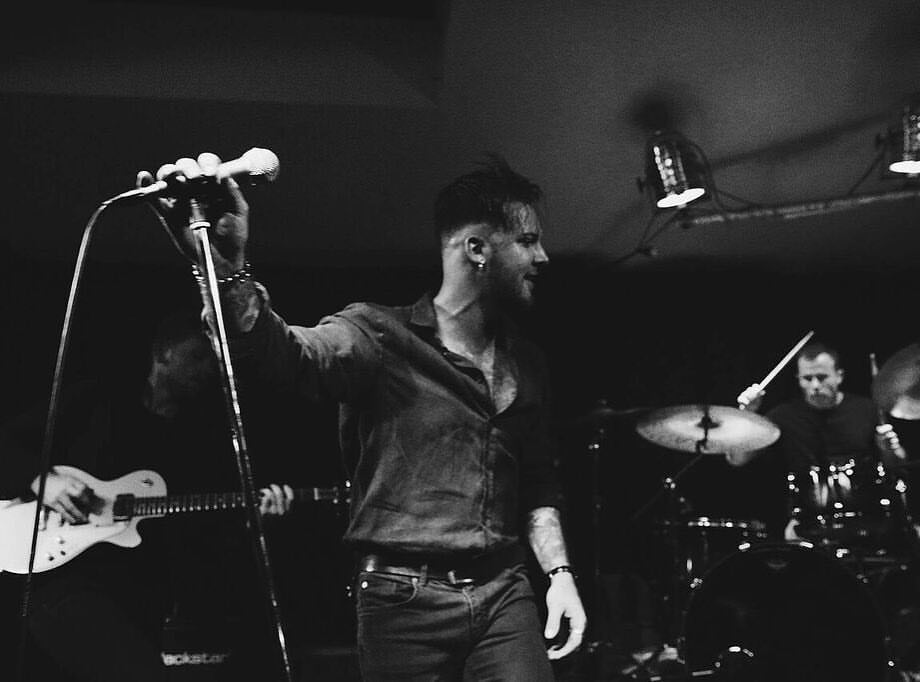