Liza Harvey concedes her party is already in campaign mode ahead of next year’s state election.

The opposition leader has told Oliver Peterson they’re in the process of finalising costings on major polices, which will start to be announced mid-year. 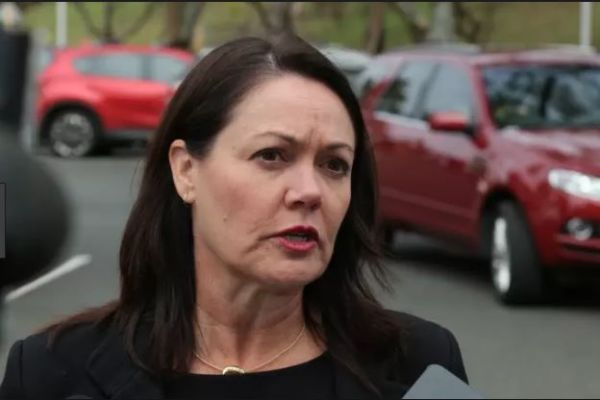