Malthouse is very well known to WA for his time coaching West Coast & has been the most successful coach in the clubs history, holding several club coaching records including the most grand final appearances (1991, 1992, 1994), most premierships (1992 & 1994), as well as the highest win ratio.

Reminiscing about his time at West Coast & the entertaining stories over his playing & coaching career, hear what else Mick had to say about his H.O.F. induction & how he sees the rules of the game at the moment & what can be changed to help improve it. 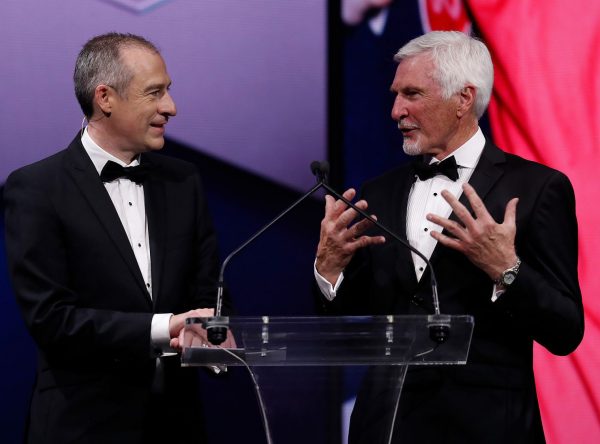