Cast your mind back to 1989 – Bob Hawke is still Prime Minister, Canberra and Hawthorn are NRL and VFL Premiers, the Berlin Wall came down and Bart Simpson became a TV superstar. Tim Burton’s Batman was released, the 14th Dalai Lama was awarded the Nobel Peace Prize, and it was the final months of the 1980s… It was also the year acclaimed Cold Chisel co-founder and guitarist Ian Moss stepped out front and centre, to release what would become a milestone Australian album – Matchbook.

He’s with us tonight to talk about the album, his career, and his upcoming Perth appearance. 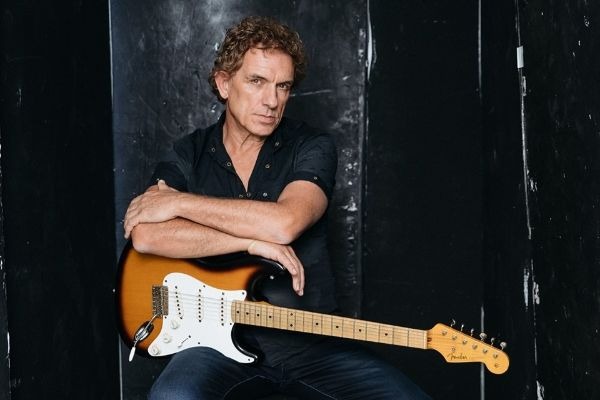