WA Liberal MP Ken Wyatt is lamenting the loss of integrity within his own party, as infighting continues over who will lead the Liberal Party.

Wyatt said “you’re either a genuine individual who believes in and will fight for your leader, or you should say upfront ‘I have doubts'” 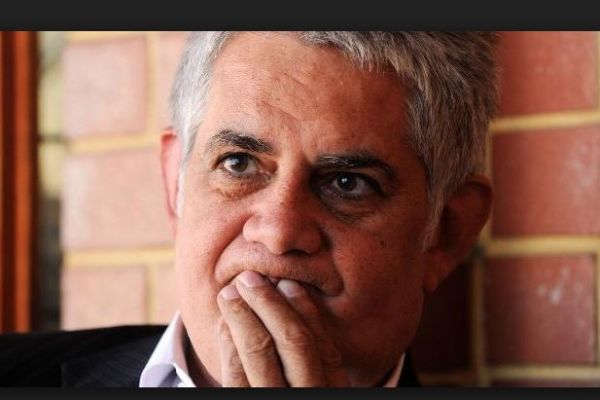