“Justice has not been done for this little boy”

Police Commissioner Chris Dawson has told Mornings with Gareth Parker, he too wants justice for baby Shisui-Grady O’Meara, after manslaughter charges against the little boy’s father were dropped amid criticism of police interrogation tactics.

Commissioner Dawson says he’s seeking clarification from the Department of Public Prosecution on why the charges were dropped. 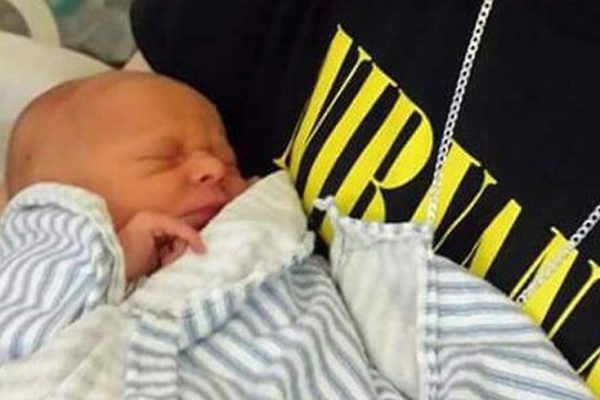