The West Coast Eagles will be preparing for week one of the AFL Finals just the same has any other week and they will go in with a “Plan B” according to Eagles’ player Elliot Yeo.

Yeo says when Andrew Gaff was suspended for his hit on Fremantle’s Andrew Brayshaw, the entire team needed to step up, not just one player, but Jack Redden has done more than his fair share.

“I think Reddo has stood up and really taken on Gaffy’s role pretty well. I don’t think it was one of those things where individually we felt pressure it was probably more a collective thing, that we all needed to find that extra 5-10 per cent between the lot of us,” Yeo told 6PR.

Throughout the season the 6PR Football Commentary team have been voting for the best West Coast and Fremantle players. It was a tight contest this year with only one vote separating the winner and the runner-up, but Eagles player Elliot Yeo has taken out the 2018 WA Player Of The Year. Yeo was presented with vouchers to deck out his wardrobe with outfits from Tony Barlow Fine Tailoring. 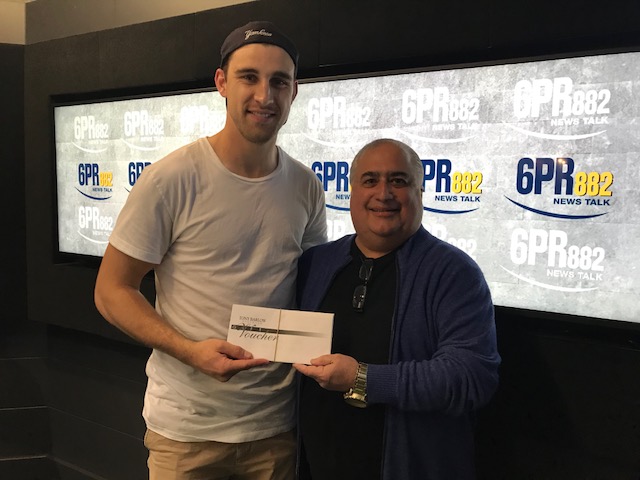 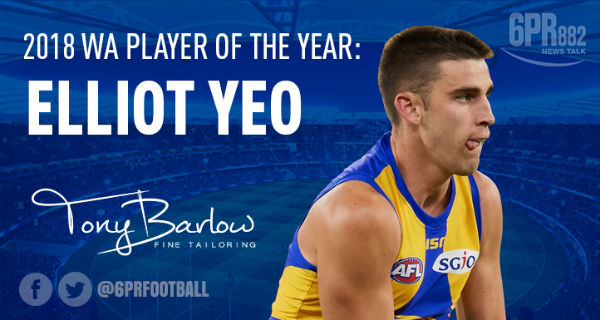