JK’s return has been pushed back

Josh Kennedy’s health and and fitness is one of the most talked about topics when it comes to sport in Perth and this morning the West Coast Eagles forward confirmed his return to the game has been pushed back.

After undergoing surgery in the off season it was expected Kennedy would be back in the Eagles forward line by Round Three but this morning he told 6PR Breakfast: “So, I’m hoping round four or five now.”
But said he is back at full training today.

Kennedy also gave us his thoughts on the inflatable Eagle that replaced the old Banner. 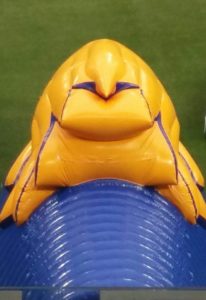 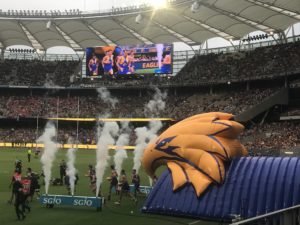