It’s official… Perth is the slowest

Research by Finder has revealed Perth has the slowest internet in the country.

We have an average speed of 23.9 Mbps meaning it would take a whopping 29 minutes to download a movie compared to just 15 minutes in the fastest city Hobart.

Finder Tech Expert Angus Kidman told Oliver Peterson people should check they aren’t on the cheapest plans for the NBN.

“The reality is for what we want to use the internet for now days, the slowest speeds just aren’t going to cut it anymore.”

How to bump up your broadband speed: 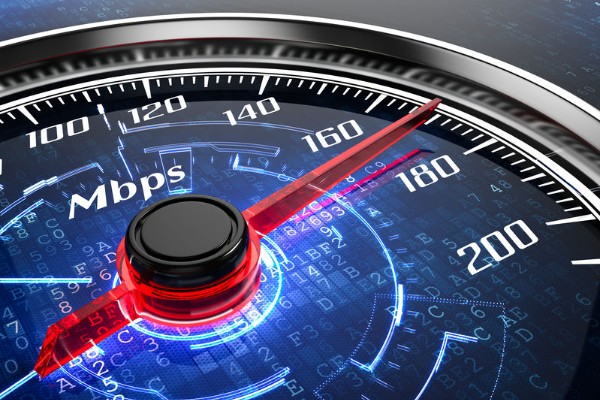