‘It’s not a badge of honour or a glory flag to wave’: Bain on Lord Mayor

City of Perth residents will take to the polls on October 17 – with nine council positions and the Mayoral role up for grabs.

The council was effectively dismissed yesterday – two years after they were suspended following years of dysfunction.

Former ABC presenter and current Tourism WA board member Dianne Bain is in the running for Mayor.

She told Gareth Parker on Mornings she has a lot to bring to Perth and believes the Lord Mayor should be someone who can unite the City.

Meanwhile 6PR’s Basil Zempilas is still keeping mum on his mayoral aspirations telling Gareth Parker he needs to run the details through his ‘bosses’. 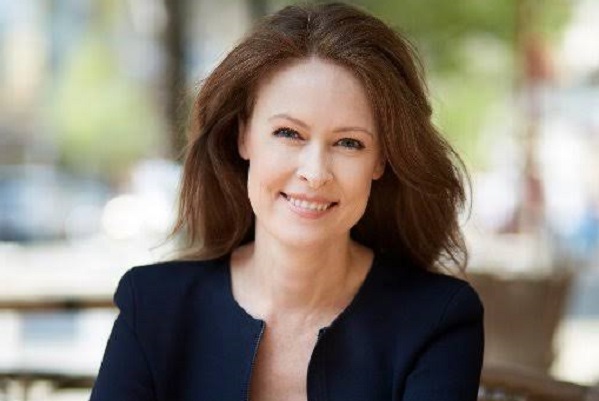