Today Oliver Peterson spoke to the Director General of The Department of Justice Dr Adam Tomison about another prisoner who was released from custody after an apparent miscommunication between Hakea prison staff and the courts.

It’s the second case of a WA prisoner being accidentally released from the prison in recent months.

“In these particular cases human error has lead to a failure to understand what was required, which was to retain those people into custody.

“They were released and then had to be recaptured.” 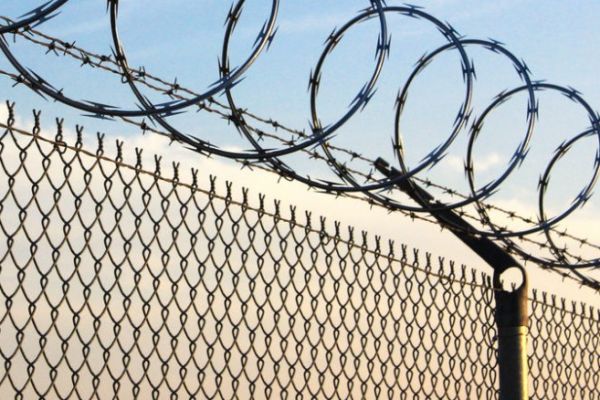