“It was the worst thing I’ve ever seen”

A Beirut journalist who witnessed the Beirut explosion says it was like an atomic bomb had been detonated.

The incident has killed at least 100 people will have catastrophic consequences.

A chemical stockpile exploded at the Port of Beirut on Tuesday evening local time.

At least one Australian is among the dead.

Thousands have been injured, overwhelming hospitals. 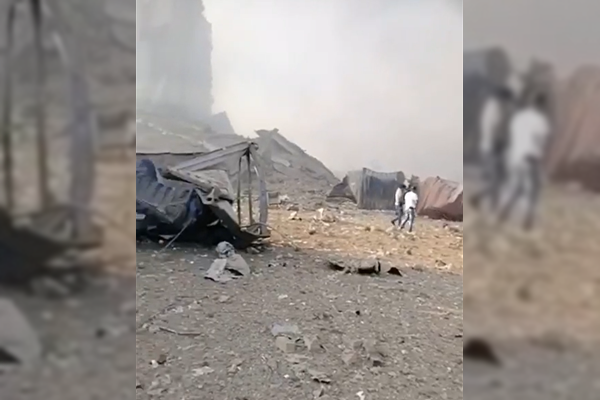