“It shouldn’t be called trespass, it should be called home invasion”

Designated inspectors will be able to carry out unannounced checks on farms and facilities in order to crack down on animal welfare.

It’s part of a raft of changes being put before State parliament today, in the wake of a spate of animal activists trespassing on WA properties.

The bill would also see the introduction of an aggravated trespass charge for activists who break into farms. Those caught trespassing face fines of up to $24,000, and up to two years behind bars. If they aren’t sent to prison, they will be required to carry out community service.

President of the Pastrolists and Graziers Association Tony Seabrook told Liam Bartlett he doubts any judge would put someone in jail.

“As a producer I feel just as vulnerable now as I did before,” said Mr Seabrook.

Mr Seabrook also believes the legislation is flawed in respect to the powers of inspectors.

“This is a very dangerous thing to do to give people a right of entry way beyond what the police have got.” 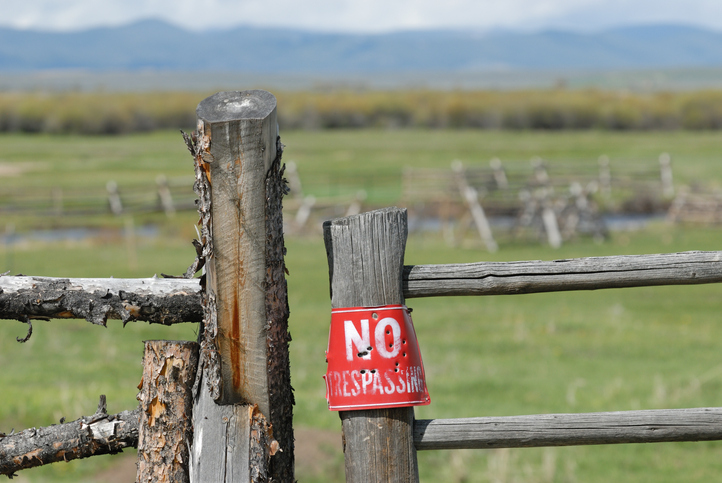