Two unrelated criminal cases in today’s news have left Gareth Parker to question the effectiveness of our justice system, and whether enough is being done to protect the community.

In the first case, banned driver Matthew Molloy was sentenced to just 7 years and 6 months in prison for crashing a stolen car into a vehicle in Wilson, killing a five year old boy.

It was also revealed that convicted sex offender Edward Latimer has been released on bail despite breaching strict conditions within months of his release from prison. 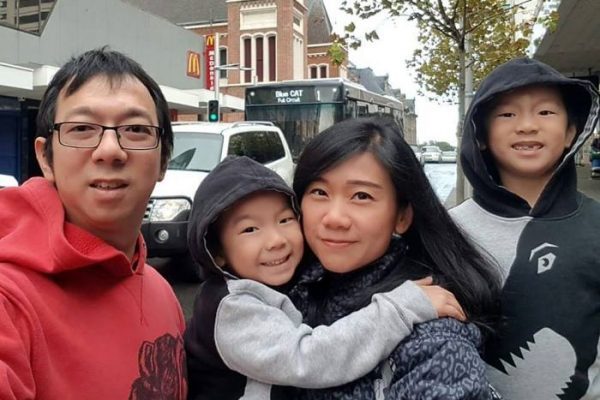