A war of words has erupted between Beijing and the Australian government over pushes for a global inquiry into the spread of coronavirus.

“If the mood is going from bad to worse, and people would think ‘why should we go to such a country, where it’s not so friendly?’ Mr Cheng told the Australian Financial Review.

“The tourists, they may have a second thought, the parents of the students would also think whether this place which they’ve found is not so friendly, even hostile, whether this is the best place to send their kids.”

“Particularly in the case of iron ore and coal, it’s very much a two-way relationship, in fact China is more reliant on Australia for iron ore than we are in selling iron ore,” he said.

“If there’s gratitude anywhere, then China should be grateful to WA for supplying it with the iron ore it really needs.” 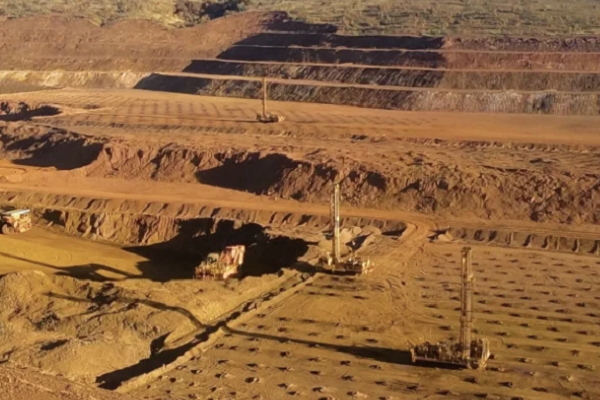