“I Condemn That Map”: Mia Davies

A number of events have occurred over the last couple of months where farmers have been under attack from extreme animal activists. This has been exacerbated by the map that was published by a protest group detailing where farmers lived.

Leader of the WA Nationals Mia Davies joined Oliver Peterson in the studio today to talk about the impact animal activists are having on people in the agricultural sector.

“It’s certainly a tinder box out there at the moment. People I speak to have grave concerns.

“The agriculture sector feels under siege.”

Ms Davies is calling on the Government to prove they’re putting in effort to protect farmers across the state.

“I want to know there is more than just the words because Minister MacTiernan has a history of being involved with some of the activist groups.” 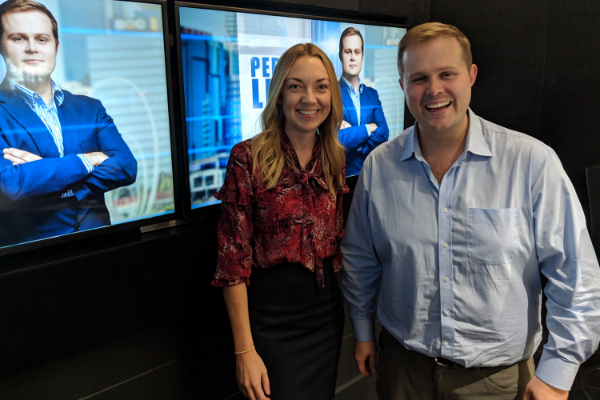