There’s a great new comedy show coming out of WA, and it’s featuring some great local actors and comedians.

Hug the Sun follows a fictional children’s show which aired on Western Australia’s community TV stations between 1990 and 1991, featuring the bizarre teaching of ‘Oxtos’, inept hosts and unintentional comedy.

WA Actors Aaron McCann, Bonnie Davies and Andrea Gibbs are staring in the show, with Aaron and Bonnie joining the brunch team to tell us all about this new Australian series. 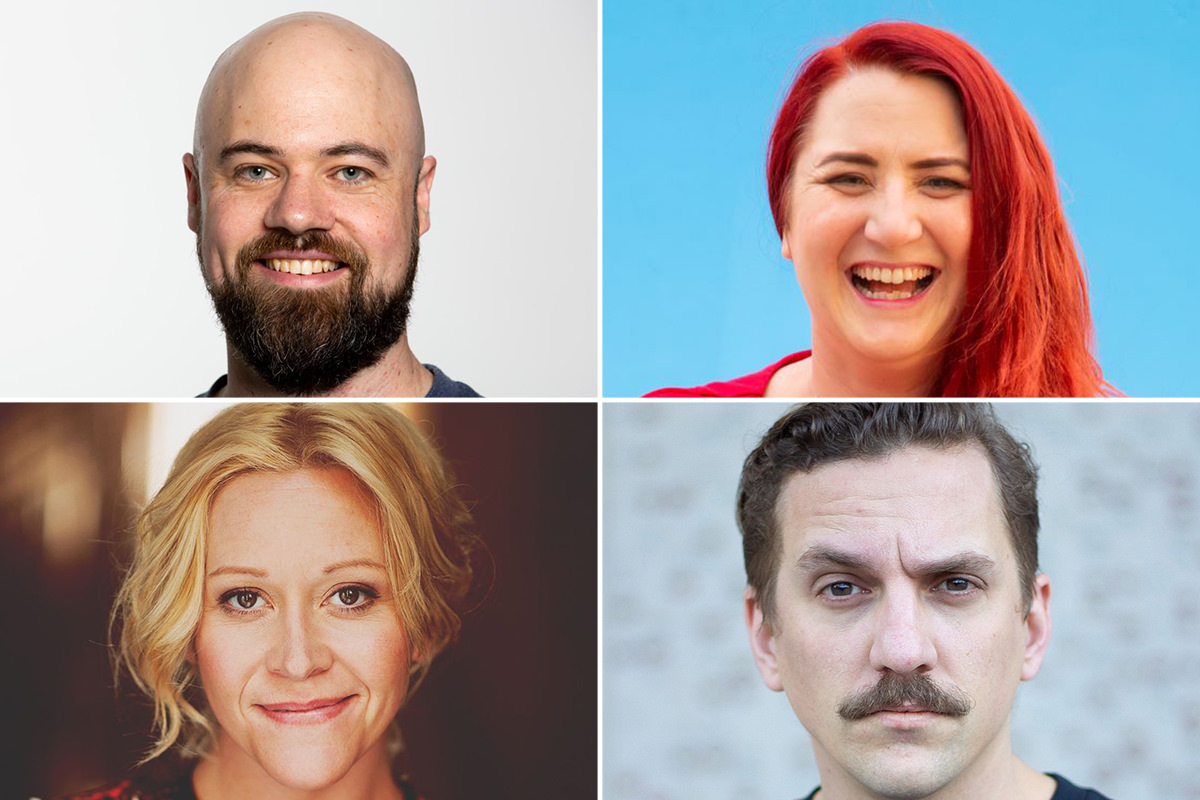