In the year of the 100th anniversary of the Battle of Hamel, a new book is out telling the stories of some of the Australian men involved in the battle.

Author of Heroes of Hamel – The Australians who changed the course of World War One, Stephen Dando-Collins joined Mornings with Gareth Parker, to share some of those stories.

One of the heroes of Hamel was West Australian Victoria Cross recipient Jack Axford – his daughter Doreen called Mornings after hearing the interview, for a special insight into what he was like. 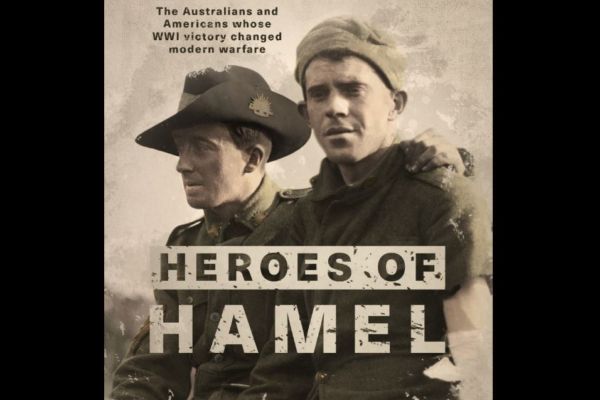