For the first time, the Western Derby has brought fans from both sides as a united voice with the announcement the Ross Glendinning medal has been scrapped.

The Fremantle Dockers released a statement late on Monday to say the Derby trophy and the best on ground medal have been scrapped due to a new sponsorship agreement.

Four-time Ross Glendinning medalist and Sports Day WA co-host, Paul Hasleby, told 6PR Breakfast he’s slept on it and “I still don’t understand the decsision.”
Our listeners also had their say on the decision. 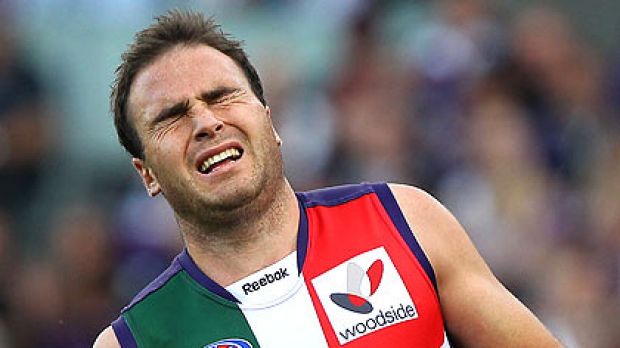