Harry and Meghan step back from the Monarchy, is it time Australia did too?

Overnight, the Duke and Duchess of Sussex announced they’re planning to step back from the British Monarchy and go
their own way.

In a post on social media, Prince Harry and his wife Meghan said they plan to divide their lives between the UK and North America and work to become financially independent.

The Australian Republic Movement has used this news to renew calls for Australia to also leave the Monarchy.

Chair Peter FitzSimons told Jo McManus that people only support The Monarchy because of a sense of tradition.

“I can’t help but note that it’s very good for us [Australian Republic Movement]. There is no rational justification for the Monarchy. Particularly for Australia.

“It is absurd to maintain that Australia needs to be reigned over by a family of blue-bloods living in England.” 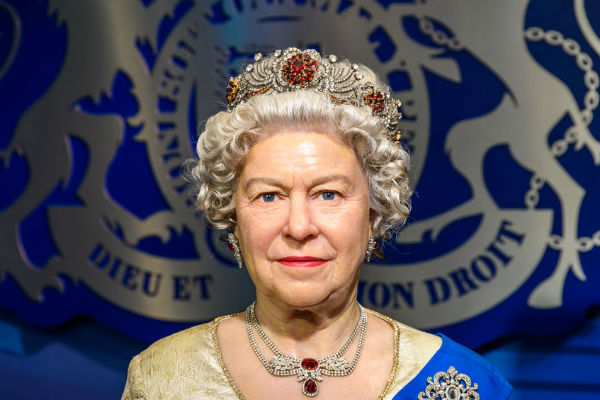