The Morning Show’s legal eagle John Hammond has thrown his hat into the ring for the federal seat of Perth.

The seat is set for a by-election after Labor’s Tim Hammond announced he’d be stepping down due to family reasons.

John Hammond told Mornings with Gareth Parker, he will lodge a nomination form with the ALP to run for preselection. 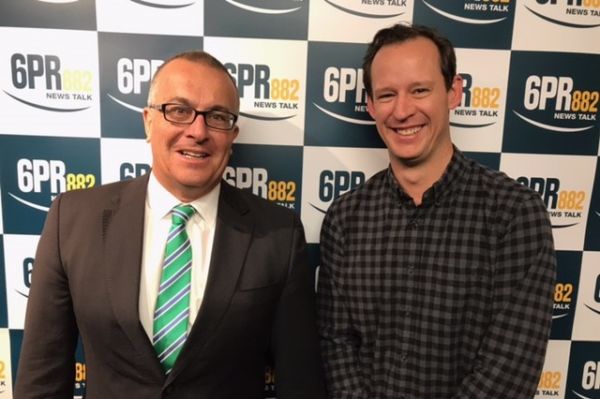