Catholic Cardinal George Pell has been convicted of sexually abusing two boys at Melbourne’s St Patrick’s Cathedral in the 1990’s.

Pell was found guilty by a jury in December, but Australian media has been unable to report the verdict until now, due to a suppression order relating to additional charges which have now been dropped.

Truth, Justice and Healing Council CEO Francis Sullivan told Mornings with Gareth Parker that he’s shocked at the news, and the Catholic Church as an institution has lost all credibility. 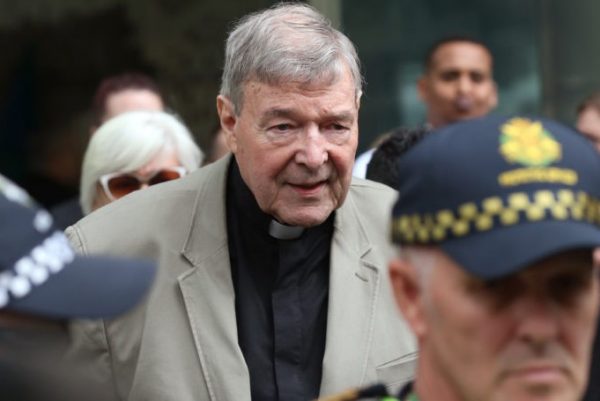